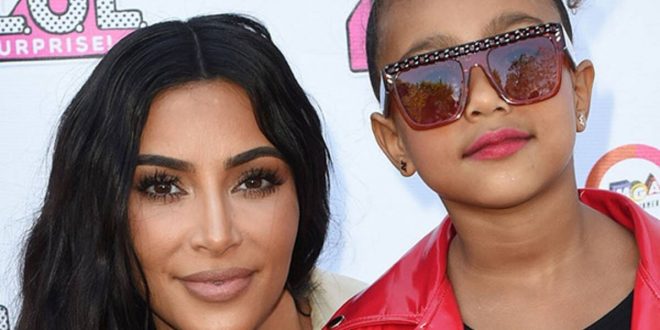 Kim Kardashian Explains Why Her Daughter Is Called North (VIDEO)

Kim Kardashian chose to call her first daughter North because of a joke by American host Jay Leno.

In March 2013, Kim Kardashian was pregnant and part of the show when the presenter mentioned rumours that her husband, Kanye West, wanted to call their daughter North.

“So it would be North West,” he joked. An idea immediately swept by the star. “It’s not on our list of names,” she said with a laugh.

However, recently, Kim Kardashian revealed in one of her sister Kylie Jenner’s “Get Ready With Us” videos that this show had opened her eyes.

“In fact I got this name thanks to Jay Leno, who joked that. And everyone was telling me that it was a nice name, that I should think about it, “she said, adding that Pharrell Williams had given her many comments about the different meanings of the word “North”. 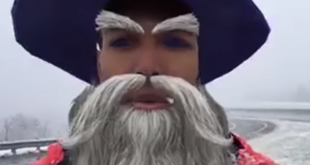 A Reporter Reports the Weather with Facebook Filters Activated by Mistake

More and more media are broadcasting their news through streaming video platforms such as Facebook Live. Among them we can find some …