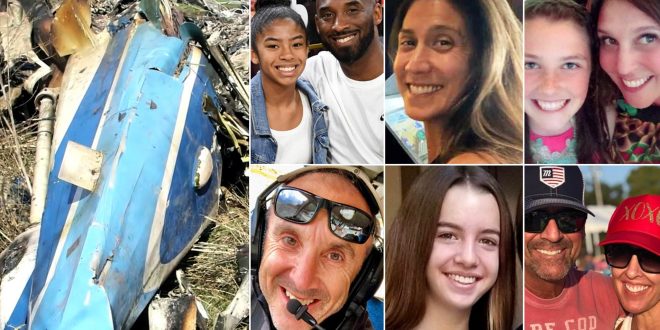 SCANDAL Over The Photo Leak Of Kobe Bryant’s Helicopter Accident

A policeman took pictures with his cell phone at the scene of the plane crash and shared them with a woman.

A little more than a month after the plane crash that ended the life of Kobe Bryant, his daughter Gigi and seven other people, the investigation continues to determine the causes that triggered the tragedy. The main hypothesis that the investigators handle is that the pilot Ara Zobayan flew while there were conditions of reduced visibility.

Apart from the reports, in recent hours, the TMZ Sport portal unveiled a scandalous incident starring a 33rd police officer. Los Angeles Police Station, who would have taken pictures at the scene of the accident with his cell phone and shared them around him.

How did it come to light? An employee of a bar in the Californian city reported that he heard a conversation between a woman and a policeman at his place, showing off the photos he had taken of the accident to try to seduce her.

Based on these situations, the high police officers asked their agents to delete the photos to avoid leaks and will conduct an investigation of internal affairs of the Department. 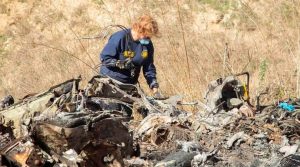 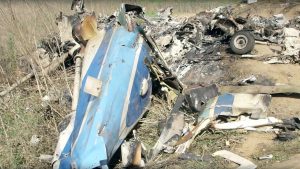