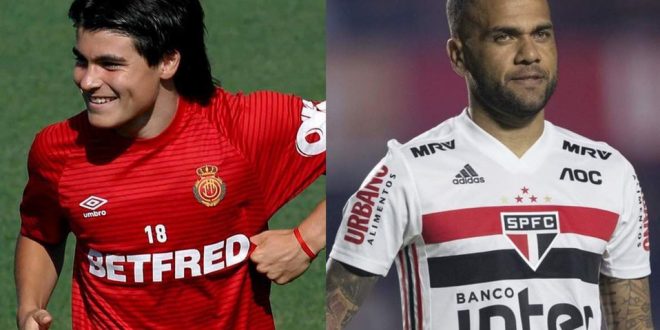 After making history by becoming the youngest footballer to debut in La Liga de España (he did it in Mallorca with just 15 years and 219 days), the Argentine Luka Romero spoke with national media to tell part of his story.

Although many of us were dazzled by the videos that we could observe of the left-hander, who is already compared to Lionel Messi in his beginnings due to the similarity in movements, there is someone who played with him many years before: none other than Dani Alves, the most laureate in sports history.

“I was playing little games alone in the sand, while my dad and mom were sitting. Dani Alves came with his group of friends and they came to play with me. I saw him and I recognized him, he said ‘pass the ball’. And then he invited me to eat. Next to the beach there was a restaurant and he invited me, ” said the young Luka, who was just 7 years old at the time, to the Jogo Bonito program.

But that was not all: the statements and the video that records the moment went viral on social networks, which is why it came to Alves himself who did not hesitate to answer: “Good to know about that, the things that only happen in football. Best wishes to you!”, wrote the current San Pablo player. The nice things about soccer. 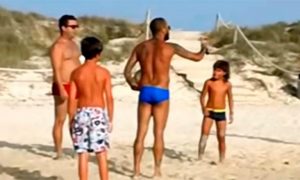