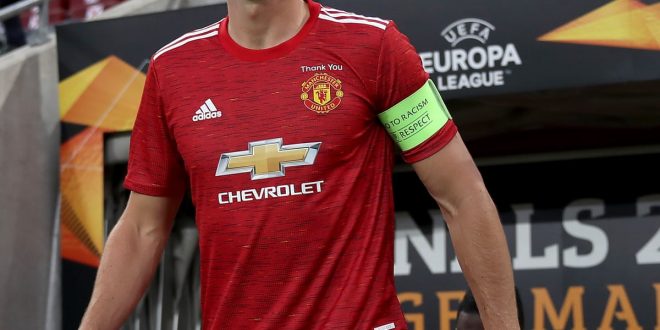 Harry Maguire was arrested in Greece for a public altercation (VIDEO)

English defender Harry Maguire, who is the current captain of Manchester United , is detained on the island of Mykconos, Greece, after being the alleged protagonist of a fight in a bar with other British tourists.

Maguire, who was on vacation in this part of Greece, not only would have been involved in a fight in a bar, but also, along with some friends, would have shown resistance to police intervention to the point of having attacked the law enforcement officers, who transferred them to a police station.

Instead of calming the waters, Maguire and his friends would have caused more problems in the delegation, so their situation went to a formal detention, which complicates their situation with a view to having a release soon.

Given these facts, Manchester United already expressed their knowledge and that the player would be supporting the Greek authorities to try to solve this problem.

Maguire was previously pointed out after a video went viral where he is seen enjoying the island of Mykconos without a mask and in the middle of a crowd in similar conditions, right in the middle of the increase in coronavirus cases in this Greek town.