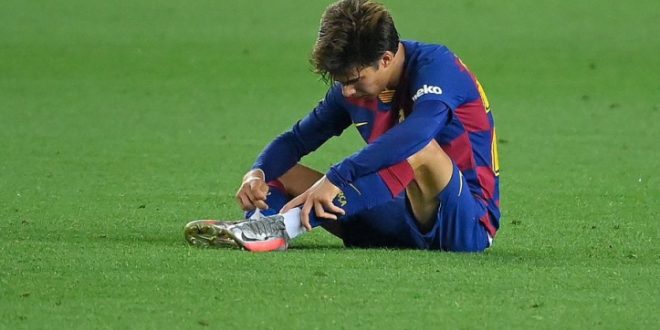 Ronald Koeman does not have Riqui Puig for this season. The Dutch coach left him out of the call for Saturday’s game against Elche (1-0) and the youth squad had already been a substitute the week before against Girona (3-1). On the other hand, he has told him on several occasions, especially in public, that he must find a new team to have minutes and continue to grow.

I think that Barcelona would be making a mistake by letting him go, even if it was on loan. There is no better opportunity than to play in a big team to show what a footballer is worth, and Riqui Puig has plenty of quality to make up the squad of this Barcelona. In addition, at the age of 21, he is at an age where he can learn a lot with players of the level he has at his side, such as De Jong, Pjanic, Messi or even if Coutinho himself stays.

The idea of ​​Barcelona this season, after the disaster of the past, was to make a revolution. It is precisely in revolutions that you really see the players who are worthwhile. See the example of Busquets or Piqué, who entered a devastated Barcelona after Rijkaard’s last year as kids and are now legend in the club and in Spanish football.

Riqui Puig would give a new air to the Barça club, he would add to his talent a hunger and a freshness that other players cannot give, simply because of a question of age. Bringing in other midfielders, be it Wijnaldum, Depay or a third party, is to close the door to the greatest promise of the Barça youth academy in recent years, something that would also go against the club’s policy of promoting the Masía , so forgotten since long time.

If Koeman finally stands his ground and lets Riqui out, he would be making a mistake . It would lose a key asset for an essential reconstruction and that would also have the youth squad as one of its greatest symbols, something that the fans would love. There is still time to rectify and give the kid the opportunities he deserves this year … IN BARCELONA. 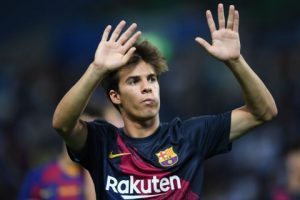