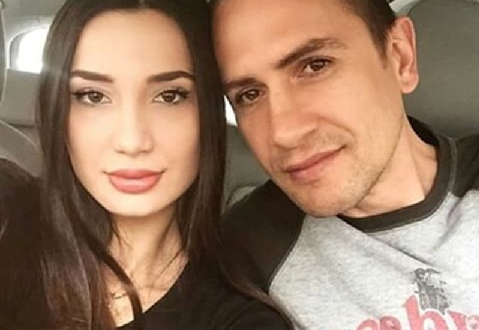 The spouse paid more than one million euros for the murder to take place.

Yagmur Asik was arrested for hiring the services of a hit man to kill her husband, Emre Asik, a former Fenerbahce footballer, who was offered more than one million euros to get rid of his partner; however, she was betrayed by the person who planned to assassinate him.

Erdi Sungur, Yagmur’s lover, who was also detained, revealed the woman’s plans, assuring that before hiring the hit man she had asked him to do the ‘dirty work’, but he refused; For this reason, she looked for someone else, because her plan was to kill him and erase his trace so she could keep his money.

“I have an affair with Yağmur. She was only thinking of inheriting the fortune after Emre Asik died. She asked me to kill him, but I refused. Once she brought me a piece of meat. She wanted me to shoot the meat. I tried to do it, but closed my eyes. “

According to the Turkish media Hurriyet, Sungur confessed that Yagmur provided the gun to the hitman, in addition to looking for areas to bury the body of former player Emre.

In the end, the hit man changed his mind and decided to tell Emre Asik everything that his still wife had planned.

So far, the three people involved are being held before the judge pending their hearing at the Düzce High Criminal Court.

Previous Neymar could receive up to 10 suspension dates for his fight with Álvaro González
Next What is the condition for a youth footballer to become a professional?