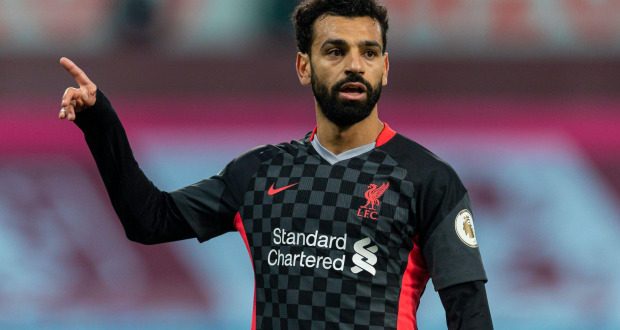 The Liverpool forward showed that he is also a star off the field. In addition, he made a generous gesture to help the man.

The Egyptian Mohamed Salah stands out for his skill on the field with Liverpool of England. However, one of his best moves was made in favour of a street dweller who was harassed by a group of young people.

The events occurred on September 28, after the meeting between Liverpool and Arsenal. The player stopped at a gas station to refuel and found that the homeless man was being intimidated by abusive people, whom he decided to confront.

David Craig, the victim, explained what the forward did: “He listened to what they were saying to me, then he turned to them and said ‘it could be you in a few years.” In addition to saving him from a possible attack, she also gave him help.

He went to an ATM and when he returned he handed him about $ 130. “Mo was as wonderful as he is to Liverpool on the pitch,” the homeless man, who has survived on the streets for six years due to family problems, told The Sun. 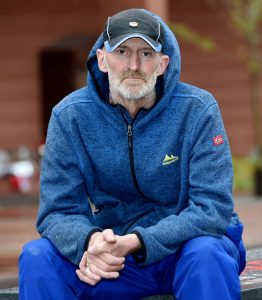 Beyond being just an anecdote, Mohamed Salah’s gesture was recorded on video…

Previous NBA Finals: Los Angeles Lakers want to get closer to the crown in Game 3 against Miami
Next Lebron James Promise To Kobe Bryant Fulfilled After Taking The NBA Championship