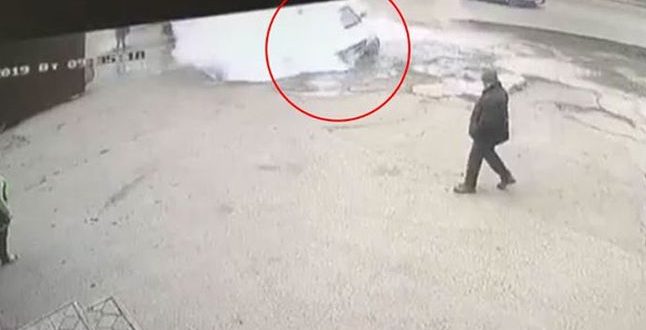 Local media reported that two men burned alive. The car was going through a parking lot in Penza, in Russia, and unexpectedly the ground opened and fell.

It happened in Russia, specifically in Penza, when two men died cooked alive after the car they were in unexpectedly fell into a hole with boiling water.

Media information that the vehicle was in a parking lot and the pit opened out of nowhere. What happened was recorded in a security video of the place.

Local authorities have opened an investigation to determine a possible manslaughter. Apparently, the floor collapsed due to the heating supply pipes underneath.

Rescuers arrived at the place, but it was too late for the victims. The car was removed with a crane and inside only the burning bodies of the men were found.

The representatives of the city and regional authorities were also present. The mayor of Penza expressed his condolences to the families of the deceased.

Meanwhile, from the company T Plus, who provide the heating service, informed that they will assist the bereaved in everything necessary. He also clarified that they were not performing t Rabajos repair at the time of the accident and everything was working properly.

“The planned and preventive bypass of the heating networks carried out today showed no abnormality, the head of this section was part of the brigade. (…) All necessary diagnostic tests were carried out: hydraulic, temperature. And the area passed these tests, ”they declared.

Currently, a special commission is working on the site, which includes the causes of the tragedy.

The company sent a special commission to the area to “understand the causes of the tragedy,” the representatives added.

Hours after the accident, it was learned that before the two men, a car was also in place. However, the driver fled when he saw steam coming out of the ground. 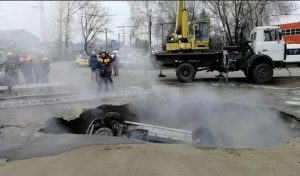 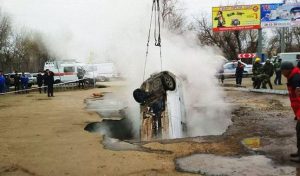 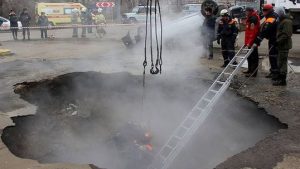 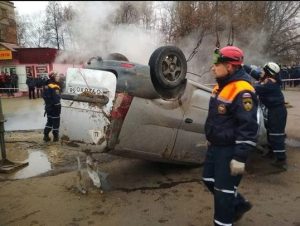