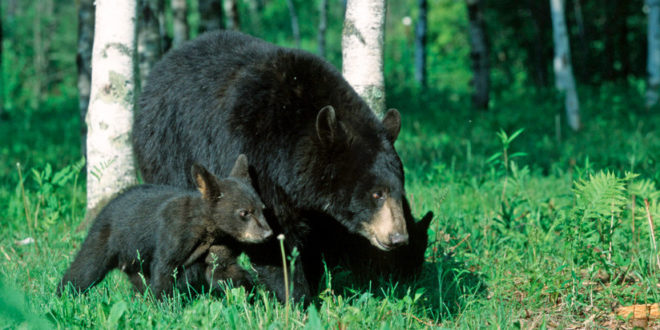 A Bear Faces Man who Dared to Approach its Cubs

The dramatic scene took place in the Great Smoky Mountains National Park of the United States.

In social networks circulate images of a reckless man who deliberately approached a few steps away to a black bear and her cubs.

The scene took place last weekend in the Great Smoky Mountains National Park, in the state of Tennessee (USA). The animals were preparing to cross a road when one of the people who were in the place apparently tried to attract the attention of the cubs, but had to back quickly because the bear rushed against him in an attempt to attack him .

“This man did not listen to the warnings and he may have died because of it, I do not know how he’s still alive,” wrote Facebook user Paige Marple, author of the recording.

Watch the video down below!