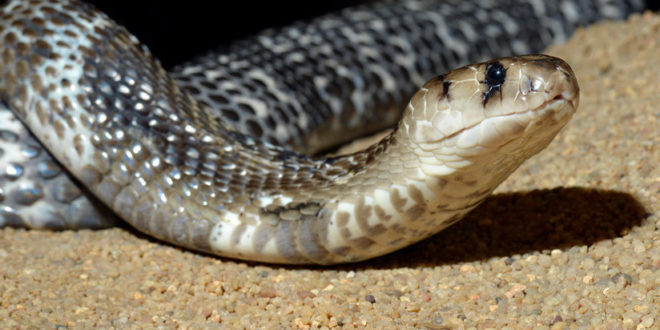 A Man Kills a Snake Before Dying by its Poison

Gala Baria, 60, died Saturday afternoon after being bitten by a snake in the village of Ajanwa, India, but not before biting and killing the reptile himself, according to the News 18 website.

The tragic incident occurred on Saturday afternoon, according to the chief of the village, located more than 120 kilometers from the town of Vadodara, in the province of Gujarat.

“Parvat Gala Baria was standing near a place where corn was being loaded from a field to a truck, and when the snake appeared, others fled, while he remained in his place, saying that he had already captured several,” he explained. chief of the village.

“He grabbed the reptile, who responded by biting his hands and face, but Parvat bit him to death,” he said.

The man was rushed to the hospital in Lunawada, where the poison killed him hours later.