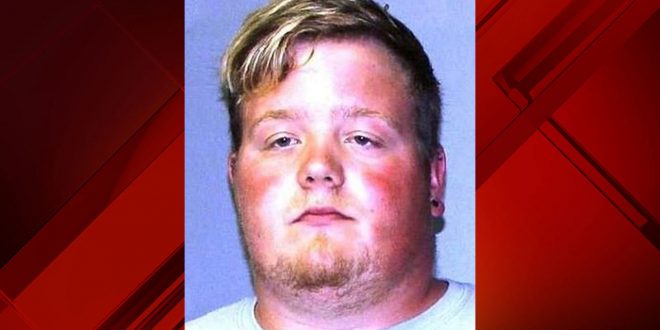 The 25-year-old, Shane Piche, who transported children to and fro from their classes located in Watertown, instead has been sentenced to a 10 years probation period. Moreover, he has been asked to register as a Level 1 sex offender, as per a report by Waterford Daily Times. Reportedly, Judge James McClusky said that as Shane had no arrests prior to this and there was only one victim involved in this case, the probation was appropriate for him.

Notably, Level 1 is referred to as the lowest level of risk out of the three and Shane’s name wouldn’t be included in the digital sex offender database.

Shane, who had pleaded guilty to 3rd degree rape in February this year, met the victim while he was driving the school bus.

Shane has also been charged with dealing with a kid unlawfully and putting a child’s welfare in danger for allegedly giving the girl alcohol.

According to defense lawyer Eric Swartz, Shane may not remain a felon for the rest of his life due to the level, but the crime has indeed caused him a lot of pain and consequences in return.

At Newz Wave, Linda Lieberman creates news pieces for the latest happenings in the US. She is a proficient journalist and editor who holds a reputable portfolio with proficiency in content analysis and research. In short, she is the backbone of this project.
Previous Researchers discover around 200,000 new species of viruses discovered in the world’s ocean
Next Vampire Facials Have Been Linked To 2 Cases Of HIV At A Spa In New Mexico