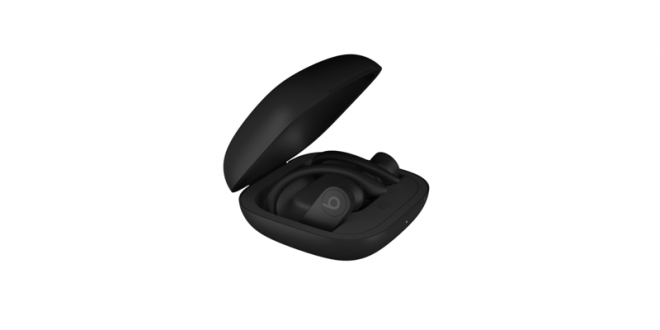 Apple’s latest truly wireless earphones, the Beats Powerbeats Pro, which was launched in April, are now available for pre-order in the US and Canada for $249.95.

The shipping of the earphones will begin in the month of June, instead of the originally expected shipping date of 10 May.

The Powerbeats Pro is the successor of the 2016-released PowerBeats3. The latest-generation earphones come with the adjustable over-the-ear hook design just like PowerBeats3 despite of going entirely cordless. Besides, in a single charge, the Powerbeats Pro can last for up to nine hours of listening time and a playback time of over one day. Moreover, Beats claim that the charging case supports fast charging as well and offers a playback time of up to one and a half hours in just 5 min of charge.

As per the company, the earphones feature a few improvements than compared to the PowerBeats3 because of their new linear piston driver which creates a better sound-quality with the help of pressurized airflow. Besides, they also pack the similar H1 chip as the new Apple Airpods as well as touch-less Siri wake support.

Notably, the Powerbeats Pro earphones are available in moss, black, navy and ivory color options. However, the pre-order page has just the black variant available for now.

From television to the internet platform, Jonathan switched his journey in digital media with Newz Wave. He served as a journalist for popular news channels and currently contributes his experience for Newz Wave by writing about the tech domain.
Previous Instagram to test hiding like counts feature this week in Canada
Next Chelsea Manning no longer in prison but may be held again on civil contempt charges