Batman turned 80 this 2019 and fans around the world celebrated Batman Day yesterday.

Orbs like Barcelona, ​​New York and Montreal projected the famous bat signal in their buildings. Mexico City was no exception and the image was projected onto the Reforma Tower at 8:00 p.m.

Disguised as the superhero and his villains, people went to the celebration on Paseo de la Reforma, which was closed.

In University City, a career was held in honor of the DC Comics character. 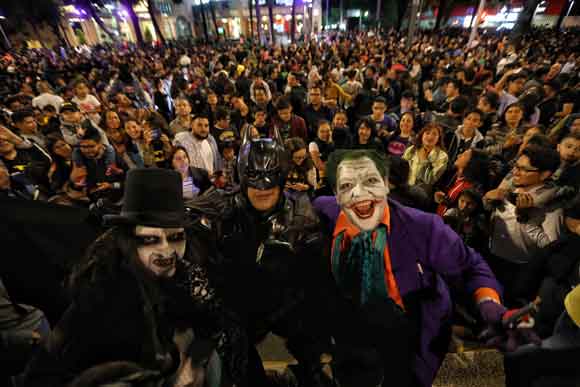 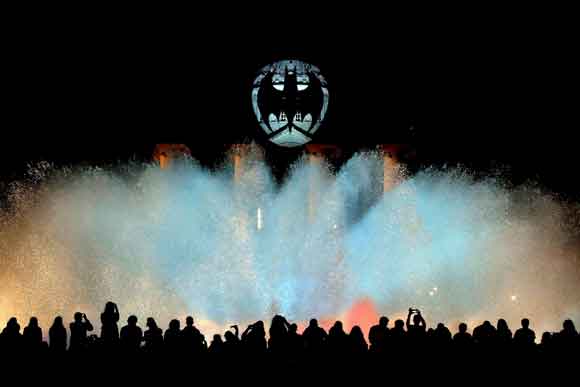