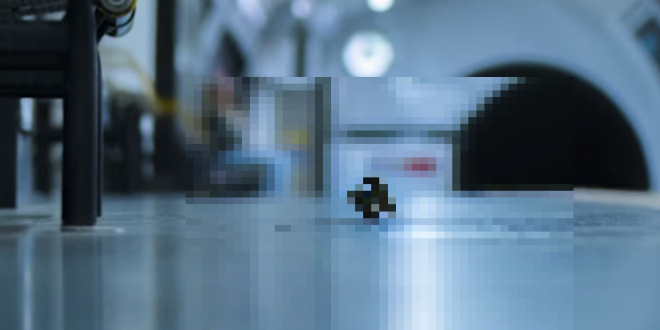 Big Brawl In The London Underground, Photo Of The Year

Sam Rowley waited up to 10 hours, lying on the platform, to blend in with the surroundings, and it was then that he captured the image he has called ‘Dispute at the station’.

Sam Rowley, a photographer from the United Kingdom, who works for the BBC, took several sessions, up to 10 hours, lying on the platform of the station, to blend in with the surroundings. This is how he captured the best image of the LUMIX People’s Choice contest.

The opportune moment captures a fight between rodents and obtained 28 thousand votes from the people, in the Nature category.

The LUMIX People’s Choice Award went to the image called “Station Dispute“, where, according to the official Prize record, “Sam discovered that the best way to photograph the mice that inhabited the London Underground was by lying down on the platform and wait. He only saw them fight for the remains of food that the passengers dropped several times, possibly because it is very abundant. This fight lasted a fraction of a second, before one of the rodents seized a crumb and They went their separate ways. 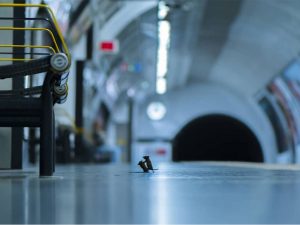