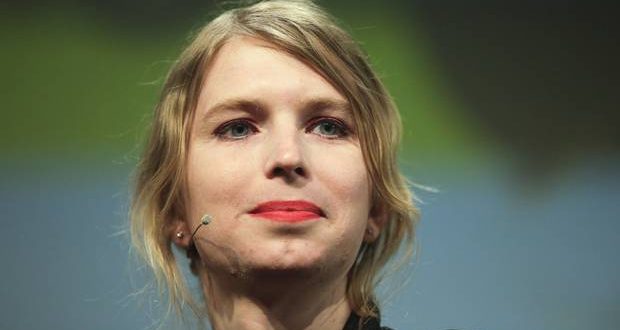 Former US Army intelligence analyst, Chelsea Manning has been released from a Virginia prison on Thursday where she spent nearly two months for declining to testify before a federal grand jury, said her lawyers via a statement.

31-year-old Manning, who leaked a cache of secret military documents to Wikileaks, spent 62 days at the William G Truesdale Adult Detention Center in Alexandria as she declined to cooperate along the grand jury probing into the online leak publishing company.

However, her lawyers fear that she may have to return back to prison as early as next week. Manning was released from prison because the term of the grand jury expired. But before her release, Manning had received another subpoena on Wednesday asking her to appear before another grand jury on 16 May.

Her lawyers said in a statement that Manning would continue to decline answering questions about Wikileaks and so might be held again on civil contempt charges.

Notably, a military judge had sentenced Manning to 35 years in jail for providing classified military documents to Wikileaks. Being a transgender soldier, Manning’s case attracted a lot of attention from transgender and gay activists. After serving 7 years in prison, former President Barack Obama commuted the remaining of her 35-year sentence in the year 2017.

At Newz Wave, Linda Lieberman creates news pieces for the latest happenings in the US. She is a proficient journalist and editor who holds a reputable portfolio with proficiency in content analysis and research. In short, she is the backbone of this project.
Previous Apple begins pre-orders for Beats Powerbeats Pro in U.S. and Canada
Next World’s most expensive coffee available in the US for limited time