The man, convicted of trafficking in women and children, was completely alone all that time, so he had difficulty communicating when recaptured.

The Chinese Police found Song Jiang, a fugitive since 2002, hidden in a cave.

A kind of blue tile seen by the drone chamber exposed the man, now 63, who survived in a space of about two square meters.

Authorities had received information about a person hidden in the mountains of Yunnan, the fugitive’s hometown.

After the drone saw from the sky that blue mantle, and in an approach you can see domestic garbage, the Police managed to locate the cave after an hour of walking, as reported by the institution.

Previous He Drank Woman’s Blood and Killed Homeless People Because He Wanted to Be a Demon.
Next Couple Fight in the Middle of the Street to Unlock a Cell Phone 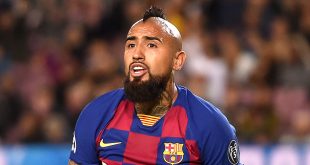