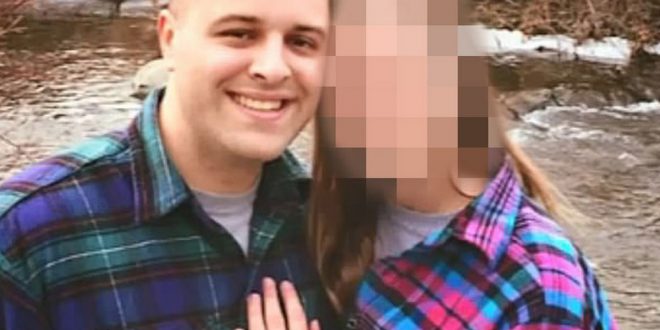 Her Fiance Sexually Assaults Bridesmaid And She Marries Him Anyway

Post sponsored by the Montreal Jobs that have the best benefits

Infidelity and sexual abuse occurred in Pennsylvania; Although his partner discovered him on the spot, hours later both say ‘I Do’

Infidelity is an act that few people would forgive, not only hurt feelings, but also completely destroy trust.

However, there are couples who manage to overcome this, even when sexual abuse has been committed.

Recently the case of a woman who said I Do was revealed a few hours after having surprised her boyfriend by raping her friend, who would be bridesmaid at the wedding.

According to local media information , on August 30, Daniel Carney , 28, took the woman, whose identity was not revealed, to the showers of a dressing room at the Shawnee Inn and Golf Resort, where he took advantage that she was unconscious to remove the bottom piece of the bikini and abuseher. At that moment, his partner entered and watched the scene in horror.

Although they fought, incredibly, the wedding remained on.

However, the man was accused of simple aggression, indecent aggression and involuntary sexual relationship with an unconscious person, since the woman was drunk because she had had several drinks of alcohol.

The 29-year-old victim told police that due to her condition she could not remember everything that had happened that night, although she said she had been raped.

The next morning, Carney contacted the victim to apologize and to ask him to leave the incident behind and take all precautions in case of a possible pregnancy.

We never did, but could you consider taking plan B to be sure? There is almost no chance. Please tell me yes, I beg you, “he wrote.

The woman went to a hospital and reported what had happened.

The man acknowledged that it was all “his fault” and that he had abused her in the locker room, but they had not had sex. Then he changed the version and blamed her for ‘taking advantage’ of him.

The doubts about the veracity of the versions ended when the Police analyzed the recordings of the  hotel security cameras . 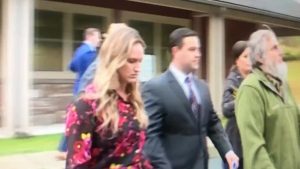 The images showed the victim and the accused walking down the hall, with the victim extremely unstable and swaying. Just before the door, the defendant is seen turning and dragging the victim to the locker room, “the state police revealed.

Despite the charges against him, Carney and his girlfriend got married on September 1. 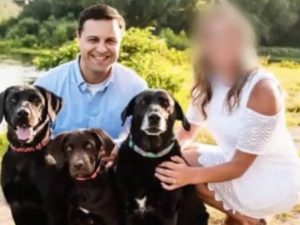 Previous Meet Bruno Fernandes: The Promise Of The Brazilian National Team That Was Imprisoned For Murder
Next Playboy Ex-model Seeks To Be President; Proposes To Legalize Prostitution 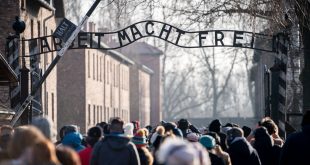