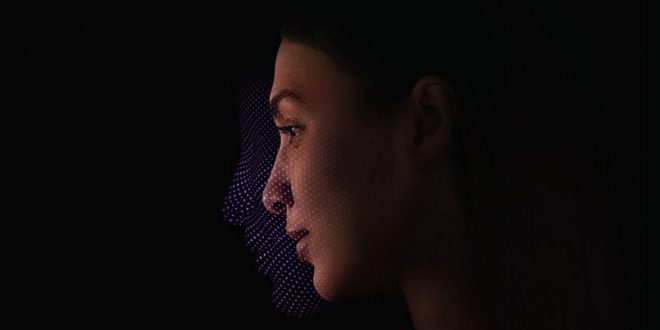 The face recognition technology has gained a lot of popularity in the last few years. With the fingerprint sensors tagging behind the screens or in the iPhone cases, the manufacturers are focusing more on the segregation of facial recognition.

In order to test the rigidity of this feature, a test was launched with the use of 3D printed face. This face was used to unlock 4 different Android devices along with an iPhone X. After successful testing, it was concluded that iPhone X’s facial recognition technology stood better than the rest. It was the only one that didn’t unlock with the fake head.

The fake head was scanned from the owner followed by 3D printing of the same. The thing that tweaked iPhone X was the lifeless eyes and ghastly appearance which clued the software not to unlock. The test used 4 different Android devices which included Samsung Galaxy S9, LG G7 ThinQ, Samsung Galaxy Note 8, and OnePlus 6. All of these devices got tricked by the fake face.

Phone manufacturers suggest the users need to opt for a combination of security features to ensure best possible safety. Use of passcode along with pattern combinations, facial recognition, and fingerprint scanner allows better security.

From television to the internet platform, Jonathan switched his journey in digital media with Newz Wave. He served as a journalist for popular news channels and currently contributes his experience for Newz Wave by writing about the tech domain.
Previous Tobacco Prevention and Control Coalition to partner with BISD
Next Ex-officers charged with slamming teenage students post video leak