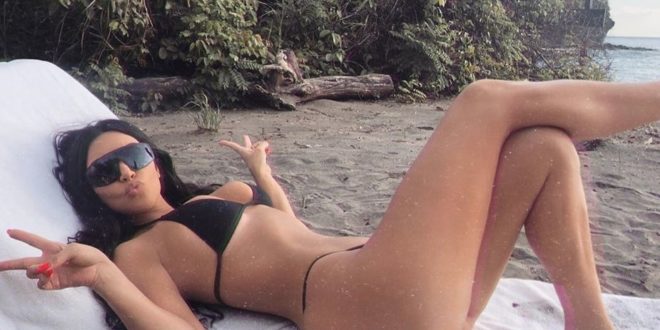 US reality star Kim Kardashian said on Monday that she was giving up the name of her new lingerie line “Kimono”, after provoking an uproar on social media by accusing her of cultural appropriation.

“After much thought, I will launch my brand of sculpting underwear under a new name,” the star said to its 142 million subscribers to its Instagram account.

“I’m always listening, I’m learning, and I’m growing up so I appreciate the passion and the different perspectives that people bring to me,” she said, assuring she had “the best of intentions” by launching its range.

The wife of rapper Kanye West, who created her own brand of cosmetics, perfume and clothing, unveiled last week on Instagram her new range of underwear called “Kimono”, according to her a play on words on his first name.

But it quickly triggered a storm on social networks, some netizens accusing him of denigrating the traditional Japanese basic clothing.

Daisaku Kadokawa, the mayor of Kyoto, had even asked him in a letter to renounce this name.

The authorities of the former imperial capital of Japan had also expressed their concerns about “spreading a misunderstanding of what the kimono is because of the power of influence of Ms. Kardashian”.

Once common in the Japanese wardrobe, the kimono is now often reserved for major occasions such as weddings, and especially worn by women. This refined and very expensive dress has the reputation of being difficult to wear.

The world of fashion is regularly shaken by controversies over cultural appropriation, an Anglo-Saxon concept that denounces the recovery of symbols of often minority cultures without authorization.

Recently, the Mexican government protested against the use of ethnic textile motifs by New York fashion house Carolina Herrera for its Resort 2020 collection.

Critics also reach the world of song: Bruno Mars has been accused of plundering black culture, and Katy Perry apologized for wearing African braids in a clip. 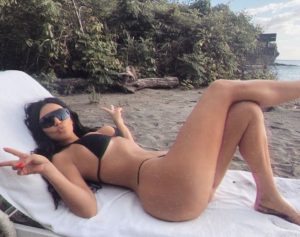