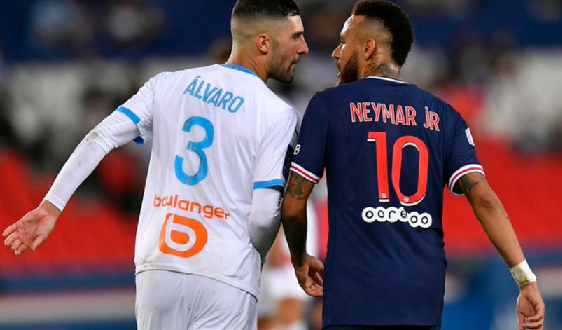 Neymar could suffer 10 suspension dates at PSG, after his expulsion against Olympique de Marseille. The information was revealed by the French press.

These are not easy hours for Paris Saint Germain. More precisely for Neymar, the Brazilian star who was expelled from the last game against Olympique de Marseille. On the 10th he saw the red card after arguing with the Spanish Alvaro González and would have a hard penalty.

The heated discussion that generated the red for Neymar and Álvaro González and three other players took place in the game on September 12. This was an important local league game in France. The same alluded to date 3 of Ligue 1 and Olympique de Marseille took a tight 1-0 win. The match ended with fights between both teams.

There, the Spaniard Álvaro González manifested racist insults towards the Brazilian, who responded with homophobic phrases (according to the lip reading carried out by Ligue 1 researchers, as stated by L’Equipe ).

This French media ensures that both Neymar and Álvaro González would receive the same number of suspension dates (10) . In this way, neither the Uruguayan nor the Brazilian would play Ligue 1 until 2021. 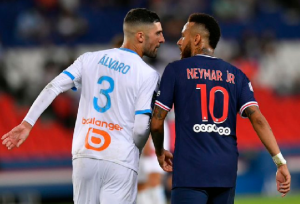 Previous Faitelson is right, Oribe has no shame or respect for Chivas
Next Former soccer player’s wife is arrested for hiring hitman to assassinate him