Diego Maradona is the greatest idol in the history of Napoli.

In Italy they love him like no other and to this day he is constantly mentioned by fans.

Aurelio De Laurentiis, president of the club, spoke about the situation of the team and used the Argentine as a reference.

“The problem of Naples is that it never won in the past. We have only won two badges and because we had a great and very serious disadvantage, because I consider it a disadvantage, to have had the biggest player in the world, Maradona,” he said.

The President did not comply with these words and went for more. 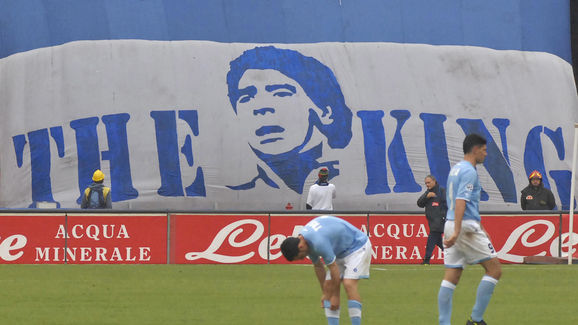 “Instead of an advantage, it was a disadvantage, because it is like when you have the most beautiful woman in the world and you get divorced, who can be happy and who you can find better?”

His words did not go unnoticed on social networks and was one of the most viral phrases of the day. Maradona is really difficult to explain to the Neapolitans and De Laurentiis went to the extreme.

Was the comparison exaggerated? Probably, but what is clear is that it is an emblematic idol of the club and will not reach the words to dimension what it represents in the history of Napoli. 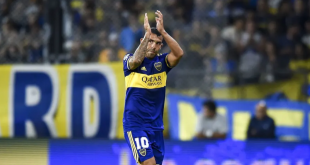