The director of “Joker“, the DC Films movie about the classic Batman villain published a new photo of the feature film and also announced that it will have an “adult” rating.

“Putting the finishing touches on it,” wrote Todd Phillips, the director, on his Instagram account, with a photo of actor Joaquin Phoenix, the protagonist.

Phoenix , in his face of “Joker”, is facing a double mirror making up the clown face that his character always uses, as a way to maintain anonymity and to generate fear and confusion in his victims and enemies.

The photograph, in black and white, allowed Phillips to generate a double meaning: he was not only referring to the latest touch-ups in Phoenix makeup, but also to the feature film itself, which is under his direction.

In addition, Phillips confirmed that the film will be rated “R” (for “restricted”, which means restricted) for its adult content.

“It will be classified as ‘R’. I have been asked a lot about this, I assumed that people knew it,” explained the director in the comments section of his post to the questioning of a fan.

The 48-year-old New Yorker film will tell how the contempt of a society makes humorist Arthur Fleck an agent of chaos in Gothic City. It will be a classic “origin story”, as it is known in the world of comics.

Last April, Warner Bros. He presented the poster and released the first trailer of this long-awaited film about the origins of the famous villain.

The clip shows Fleck’s process before becoming The Joker, dancing with his mother, helping her to take a bath, working as a clown and being beaten and discriminated against by stalkers: he is shown as a victim and how these mistreatment trigger the madness of main character.

For Phoenix, it is a challenge: to overcome the character that gave life and immortalized the American actor Heath Ledger in the movie “Batman, the Dark Knight”, released on July 14, 2008.

It will be a challenge for the actor and after harsh criticism of the interpretation of Jared Leto – the last “Joker” of the cinema in “Suicide Squad” (2016) – Todd Phillips has decided to investigate the other side of Fleck to try to decipher the psychology of one of the most important characters in the DC Universe, although the film will work independently. 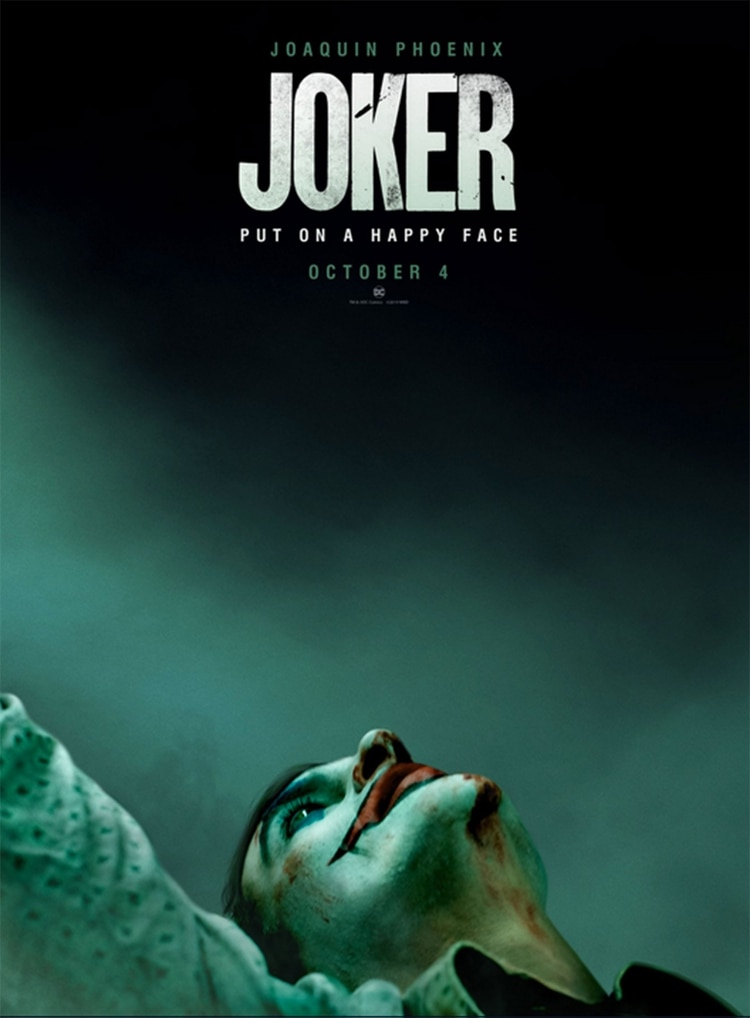