The Spanish singer Camilo Sesto died this Saturday at 72 years of age. It was through social networks that he released the news, without giving details about the cause of his death.

“Dear friends. We are very sorry to inform you that our great and dear artist Camilo Sesto just left us. Rest in peace,” was the message shared through the social networks of the artist.

Lourdes Orenlas, mother of Camilo Sesto’s son , confirmed the death of the Spanish singer who had a close musical relationship with Mexico.

Ornelas reported that Camilo Blanes, better known as Camilo Sesto, died in Spain, however, he said he did not know the details of the death of the interpreter of “Never,” “Forgive me” and “The love of my life”, among other successes.

He noted that the news took her by surprise, because she was in a shopping center in Mexico City when she was notified by the artist’s accountant, Cristóbal Hueto; “When he told me he couldn’t believe it, the news took me off guard.” 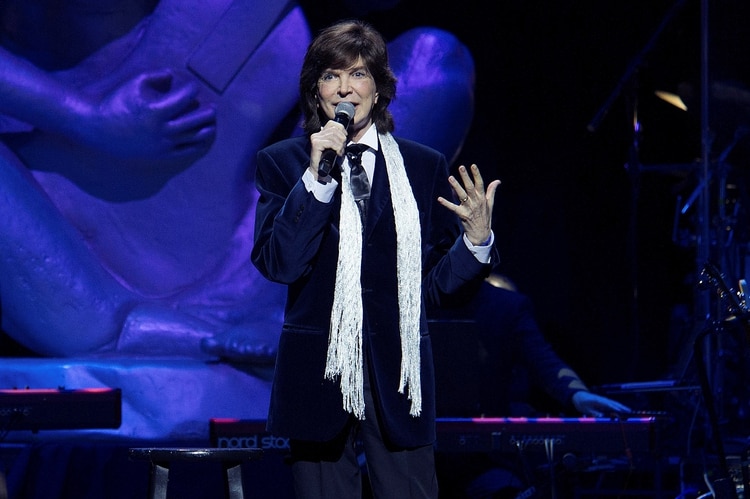 Ornelas, who for years was distanced from the interpreter, deeply regretted the loss, adding that the music dresses in mourning once again with this unexpected death.

He noted that he may accompany Camilo to the funeral services of the interpreter that will take place in Spain. “I don’t know the exact causes of his death, but I think it was also a bit of the liver, it must be remembered that in 2001 he was transplanted and it went well at the time,” he said.

“We knew that he was delicate in health but we did not imagine that he would end up like this, with his death,” Ornelas said, stressing that a great international music figure is leaving.

“It hurts what happened with Camilo and tomorrow (Sunday) we could take a flight to Spain,” said Lourdes Ornelas, noting that the interpreter also had kidney problems at the end of the day.

Last July the singer – whose real name was Camilo Blanes Cortés – had been hospitalized for kidney stones and severe pain in the lower back.

Speaking to the Spanish state network (TVE), the singer’s representative, Eduardo Guervós, explained that the artist’s state of health was “very deteriorated” because of these kidney complications.

“He managed to be one of the most beloved and universal artists,” said Pedro Sánchez, head of the Spanish government. 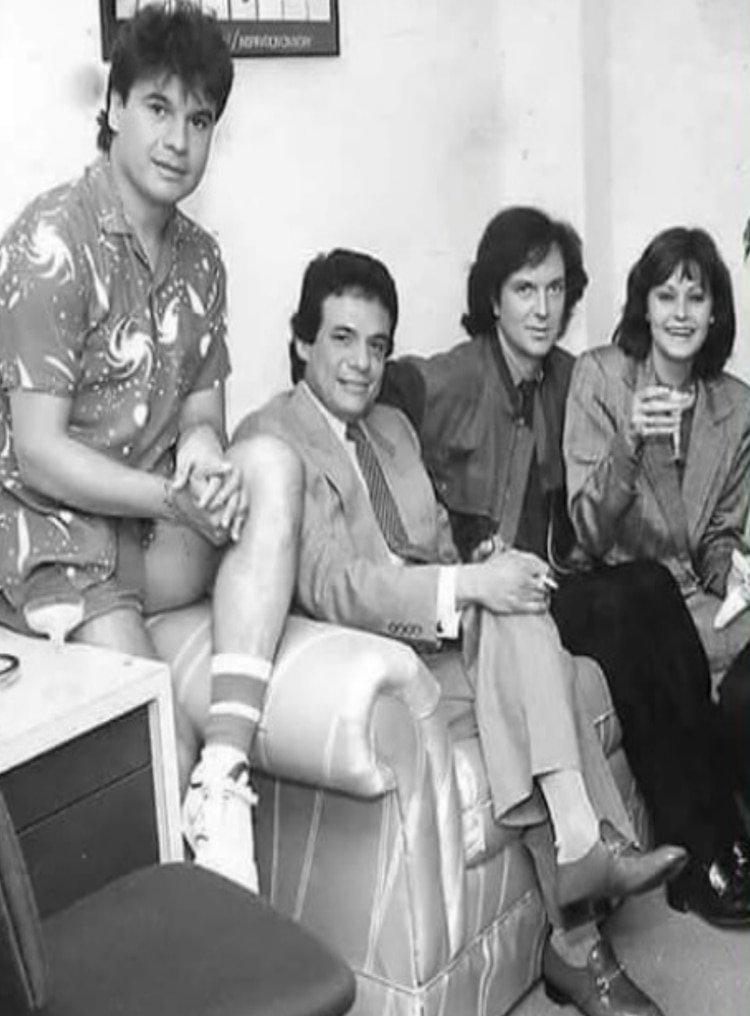 He was born in the Spanish town of Alcoy, in the Mediterranean province of Alicante, on September 16, 1946. He studied Fine Arts and was part of the group “Los Dayson”. With 18 years he moved to Madrid and participated in the popular Spanish Television contest “Salto a la Fama”.

His international launch was in 1974 with “Help me” and “You want to be my lover”, two singles with which he got the top positions in the lists of Spain and Latin America.

Camilo was the first Spanish singer to get a platinum record, in 1979 for the sale of more than thirteen million records. That same year he recorded “Camilo”.

In 1980 he created his tenth album “Dawn” and a year later he sang at Madison Square Garden, in New York, where he achieved great success.

In addition to Lourdes Ornellas, mother of his son, Camilo had two known romances, one with the American model Denise Brown (1980) and another with the Puerto Rican Miss Lizette Rodríguez (1983).