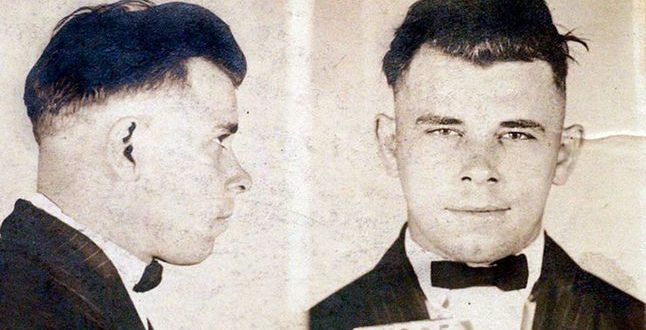 Post sponsored by the Montreal Jobs   That have the best benefits

The nephews of the famous criminal say that there is an impostor in the grave of his uncle, killed by the FBI in 1934.

The authorities of the state of Indiana, United States, authorized this week the exhumation of the remains of the famous gangster John Dillinger, recognized for having been the “public enemy number 1” of the country in the 30s.

Some members of his family requested this measure because they do not believe that Dillinger is actually in the Crown Hill Cemetery in Indianapolis.

The decision of the Indiana Department of Health determines that the remains, buried under more than two tons of cement, be exhumed on December 31.

The Federal Bureau of Investigation ( FBI for its acronym in English) expressed last August about the case and called it “conspiracy theory.”

“Did you know that some think that a substitute was killed in the Biograph Theater instead of Dillinger ? If it sounds like a conspiracy theory, it is because it is. A lot of information supports Dillinger’s death, including three sets of fingerprints, ”he said on Twitter.

However, for Dillinger’s nephews , Michael and Carol Thompson, the FBI “killed the wrong man.” Therefore they submitted an application to the Indiana Department of Health to obtain permission.

Both say they have evidence that there is another person in the grave, with different eye colors and fingerprints.

Who was John Dillinger?

The “public enemy number 1 of the United States ” was the most wanted criminal in the United States as a result of bank robberies during the time of the Great Depression. His organization murdered 10 people during these acts between September 1933 and July 1934.

Given the status of Dillinger , who escaped up to two times from prison, the authorities came to offer a reward of $10,000 for his head; in the middle of the world economic crisis.

His name used to appear regularly on the front pages of newspapers. 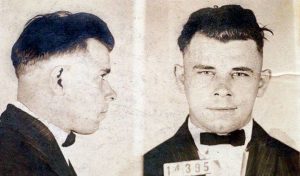 Previous A Second CIA Agent Has Come Forward And Will Testify Against Donald Trump
Next Meet Bruno Fernandes: The Promise Of The Brazilian National Team That Was Imprisoned For Murder