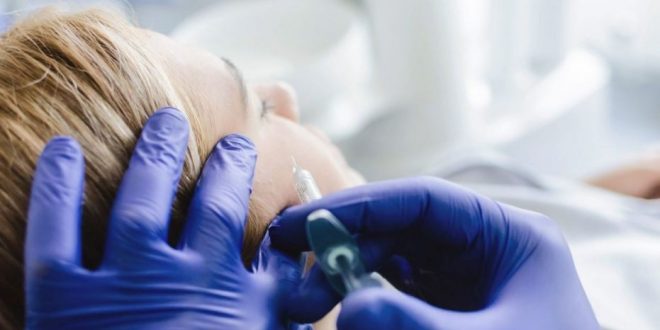 The Health Department of New Mexico is now urging all customers of now-dysfunctional VIP spa, located in Albuquerque, to get themselves tested for HIV for free after 2 cases of the deadly disease were reported among the clients who underwent a so-called Vampire facial.

As per a release, the Health Department is probing into the 2 cases of HIV which likely stemmed from the spa clients who got injection-based procedures done last year, between the period of May and September. The 2 HIV positive cases increased the possibility that the 2 HIV infections might have resulted due to a procedure at the VIP spa, said the department.

The spa was shut down in September last year after a probe conducted by health department inspectors discovered practices which may possibly spread across blood-borne diseases, like HIV, hepatitis C, hepatitis B, among the clients. In fact, VIP spa was not even listed as a certified medical facility to offer such treatments, the department further said.

Notably, there are many celebrities who have been undergoing the Vampire facial procedure in the last couple of years. The treatment involves transfer of a person’s own platelets as well as their regenerative power to the facial skin. However, the treatment needs to be done in the correct manner, with proper sanitized equipment, as it can otherwise lead to dangerous complications.

Michelle has been a part of the journey ever since Newz Wave started. She is a strong learner and passionate writer. She jots down intellectual pieces from health category.
Previous An ex-school bus driver avoids jail time for raping a teen girl
Next Spotify achieves milestone with 100mn Premium users 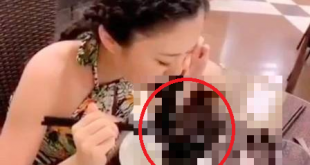