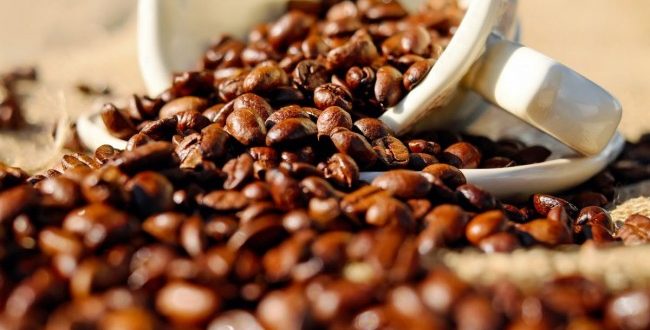 Coffee addicts are willing to pay big bucks to get their hands on the perfect cup of brewing coffee. But it seems like shelling out $75 for a single cup of coffee isn’t pricey for the Californians.

The world’s most expensive cup of coffee was sold for $75 at the new Klatch Coffee outlet in San Francisco, where a special tasting event was held on May 12.

The exclusive coffee bean used by Klatch is called Elida Geisha Natural, which comes from Panama and gathered record breaking sum of $803 a pound in an auction. And after roasting, these single source organic coffee bean costs about $1,200 per pound, says a source.

Currently, it is just available at Klatch’s San Francisco and Los Angeles locations.

Klatch bought the only 10 pounds of these beans which were auctioned worldwide at Best of Panama green coffee auction last year. However, they have run out of Elida Geisha Natural after they sold the brew to a few special events.

According to Heather Perry, Vice President, Klatch Coffee, the coffee comes with nearly similar tea-like qualities along with fruit flavours.

Though the coffee beans are entirely sold out, Perry says that they have another kind of coffee bean cultivated in the same Panama farm which costs just $5 a cup.

Michael Taylor, Founder of Newz Wave, has a lot of experience in business as it was his passion and he started it as a profession at an early age. His bold and bright personality allows him to fearlessly collect data and information from many sources. His experience and influence helps provide the website with all the latest news in Business niche.
Previous Chelsea Manning no longer in prison but may be held again on civil contempt charges
Next Ryan Reynolds says Deadpool 3 is in development

Mitch Felderhoff, a man originally from the state of Texas, who in recent days has …